There is no category chosen or category doesn't contain any items

PUCKS offers both a Power Skating Program and a Skills Development Program.

The Power Skating Program, which runs year-round, helps players to refine all aspects of their skating technique, from stride and transitions, edges, balance and agility to tactical application. The skills development program coupled with the Power Skating runs through the summer months. Players get to work on stick skills relavant to todays high skill high speed game from puck handling techniques, passing and recieving and shooting, forehand and backhand. 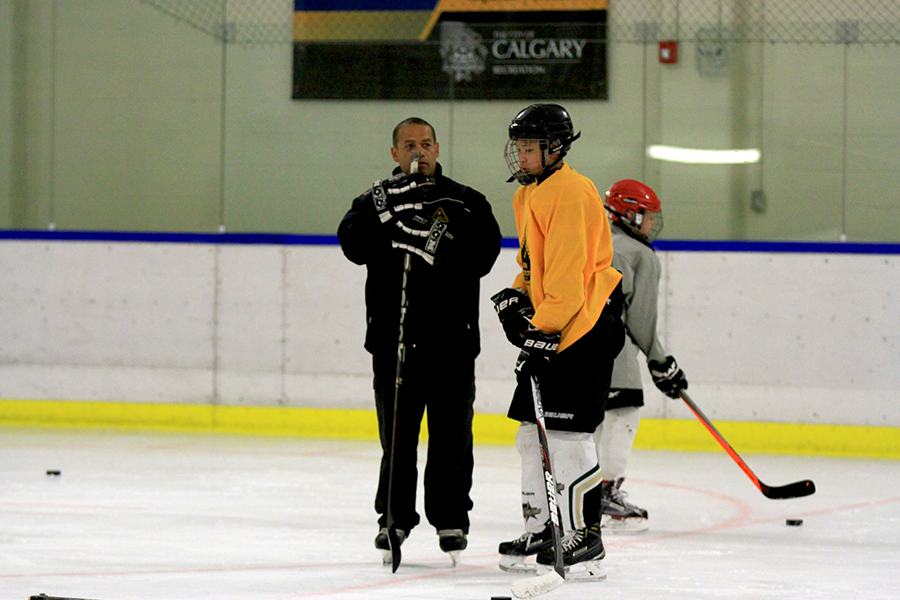 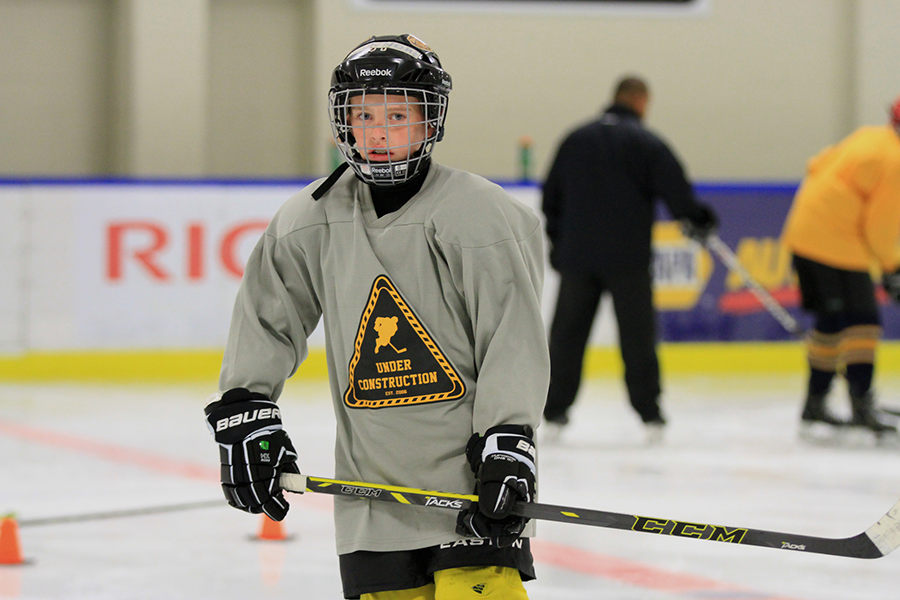 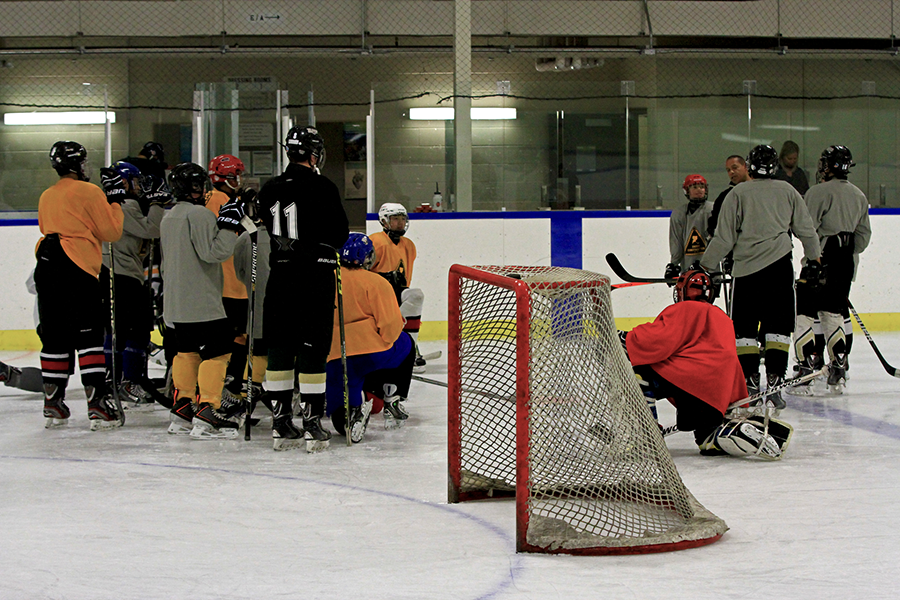 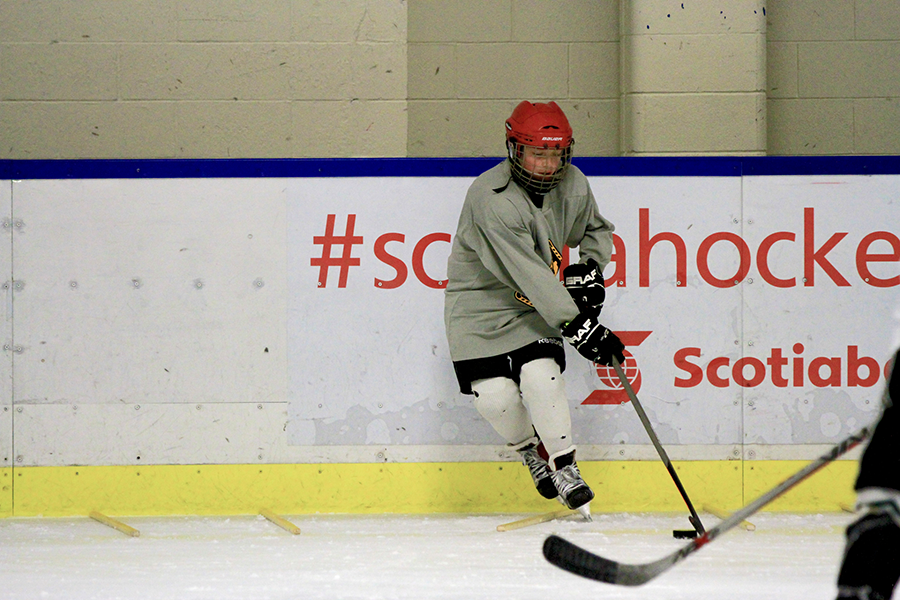 This challenging, high-performance camp goes well beyond traditional power skating by pushing players to be more efficient and effective with every movement. Drills cover a wide variety of areas, including:

This camp is offered in both the summer and winter months. 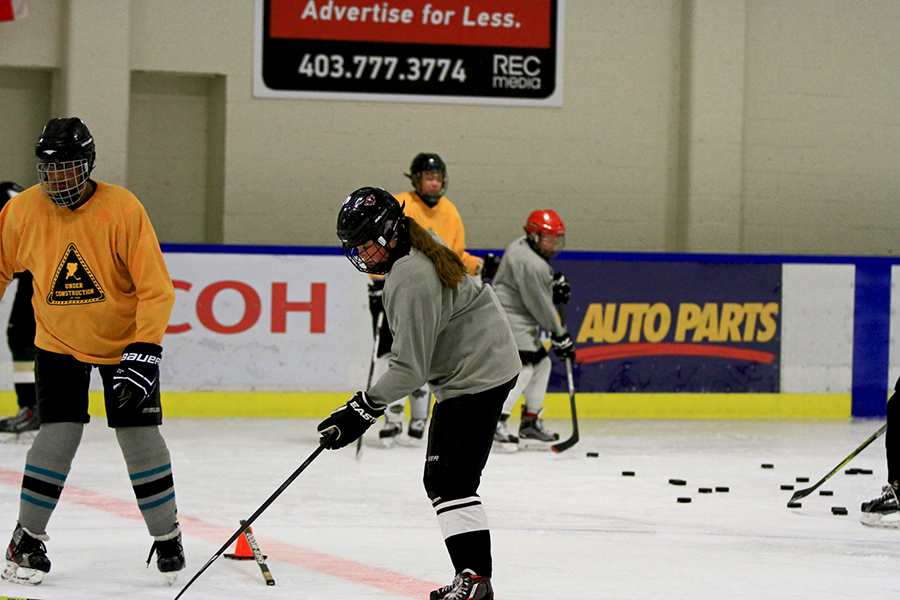 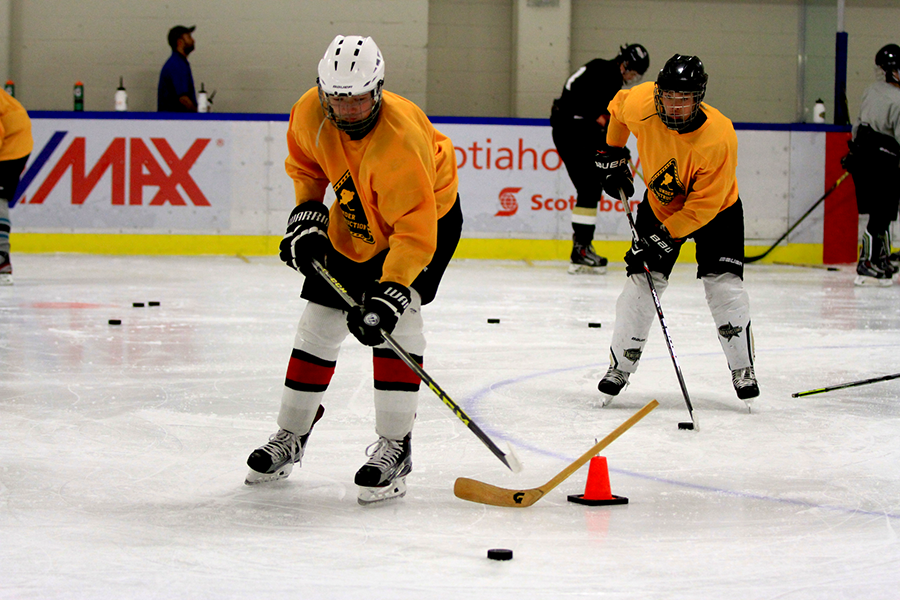 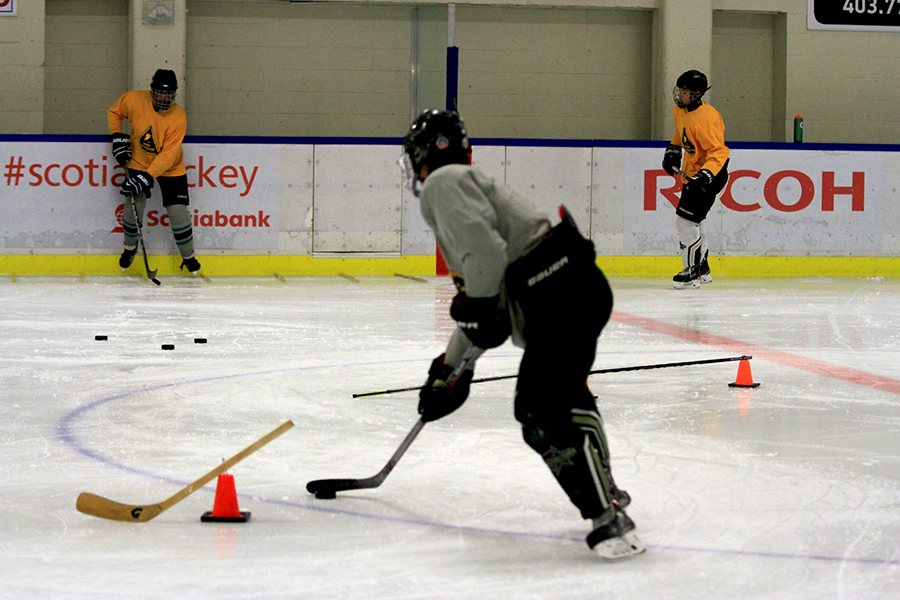 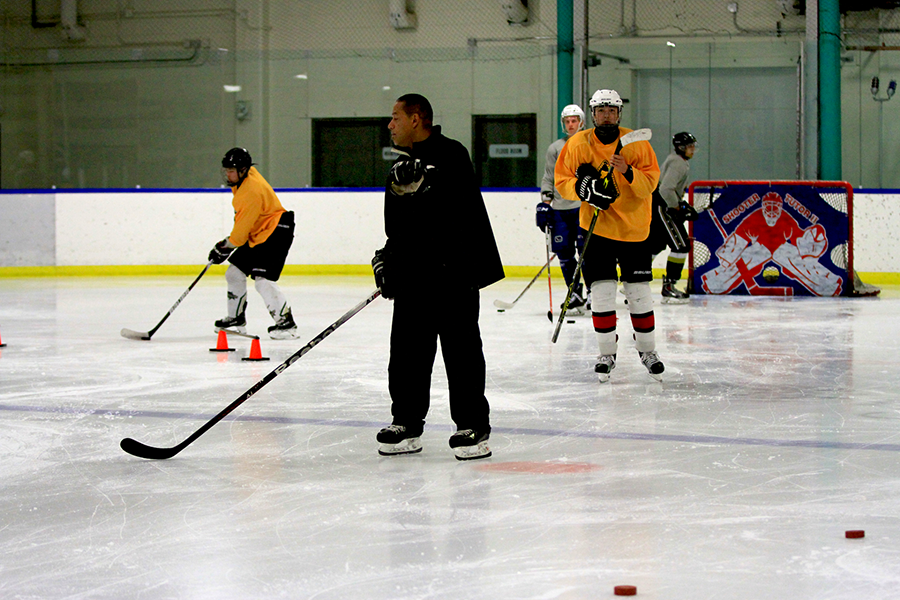 Through a unique blend of skills development, this summer program gives top players the tools they need to pull away from the rest of the pack during their upcoming season.

Each session is comprised of drills and drill stations that conditions a players skill level, making them able to focus on performing smarter and faster decisions at game speeds. 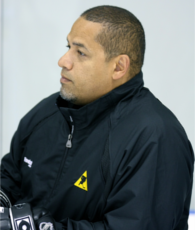 Jeff Richards started PUCKS in 2005 and has been involved in hockey for more than 50 years as a player, coach, and scout. Jeff is the former President, GM, and Head Coach of the Junior A Calgary Mustangs. More recently, Jeff was the GM and Head Coach or the Hinton Timberwolves the Canadian Provincial Division of the Western States Hopckey League. Jeff has also been the Southern Alberta Director of Scouting and Recruitment for the Bonnyville Pontiacs of the Alberta Junior Hockey League and Assistant Coach for International Hockey Academy's Midget Prep team as well as their Prep and Skating Consultant. As a player, Jeff enjoyed a successful junior career, followed by 4 years at the pro level. Jeff has worked with and helped develop elite level players from Novice to Pro.

* Levels may be grouped depending on ice availability and final age distribution of registered players.